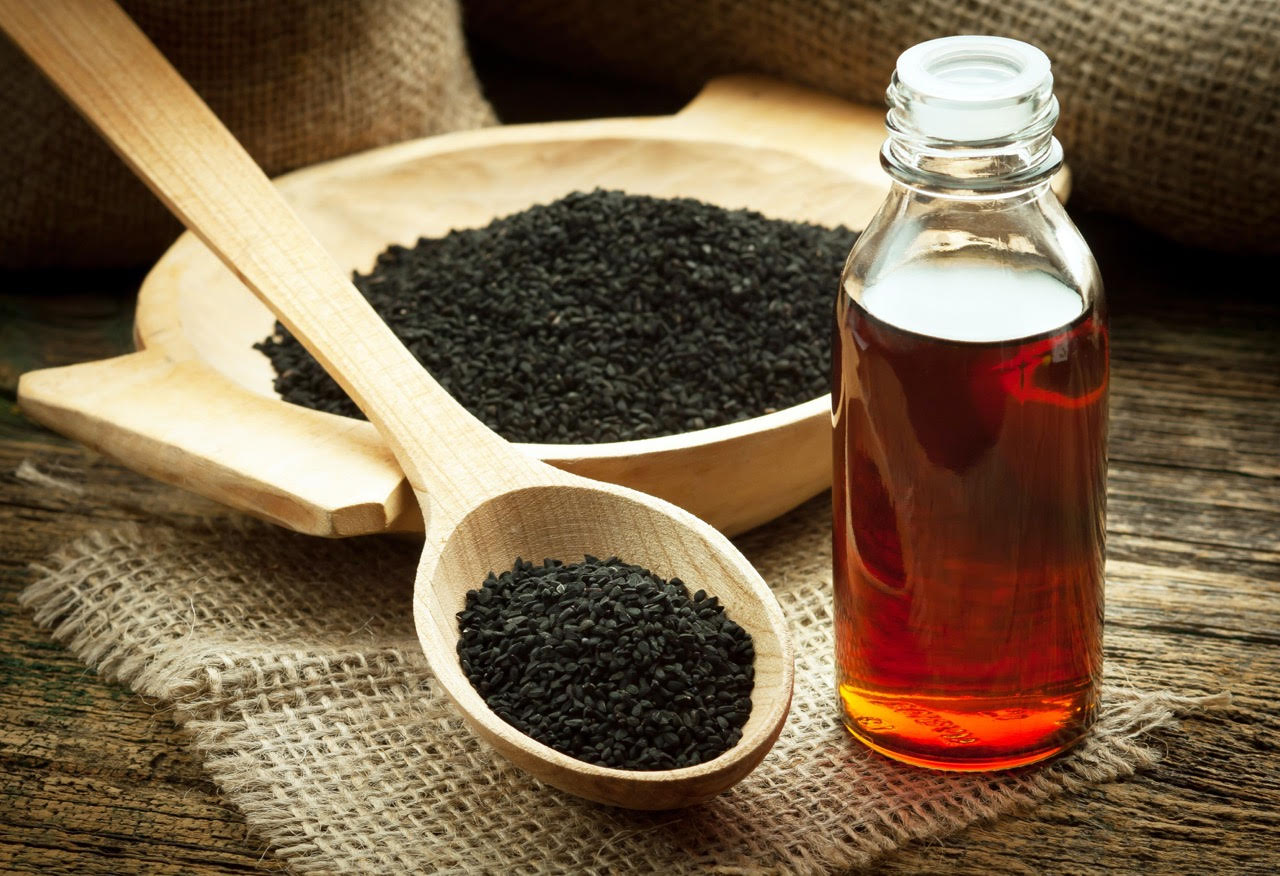 Black seed oil is made from the seeds of the black cumin (Nigella sativa) plant, which belongs to the ranunculus family (Ranunculaceae). The black cumin plant is native to southwestern Asia, the Mediterranean and Africa.

It has been grown for centuries for its aromatic and flavorful seeds that can be used as a spice or as an herbal medicine.

Quite possibly, the most promising research has been done connecting Nigella sativa to multi-drug-resistant bacteria. This is a really big deal because these so-called “superbugs” are becoming a significant public health risk.

Information available by the National Institute of Health indicates that:

In a study conducted by Jawaharlal Nehru Medical College in India, researchers determined just how potent black seed oil is against some of these superbugs and paired it against several antibiotics, such as Amoxicillin, Gatifloxacin and Tetracycline. According to the study, “Out of 144 strains tested, most of which were resistant to a number of antibiotics, 97 were inhibited by the oil of black cumin.”

Next to oregano oil, few things on the planet can boast this type of potency to microbes. The study uncovered that it was especially effective against multi-drug-resistant strains of P. aeruginosa and S. aureus.

The key to understanding the health benefits of black seed oils lies in the presence of three key natural phytonutrients: thymoquinone (TQ), thymohydroquinone (THQ) and thymol. These incredible phytochemicals lead to all kinds of amazing black seed oil benefits.